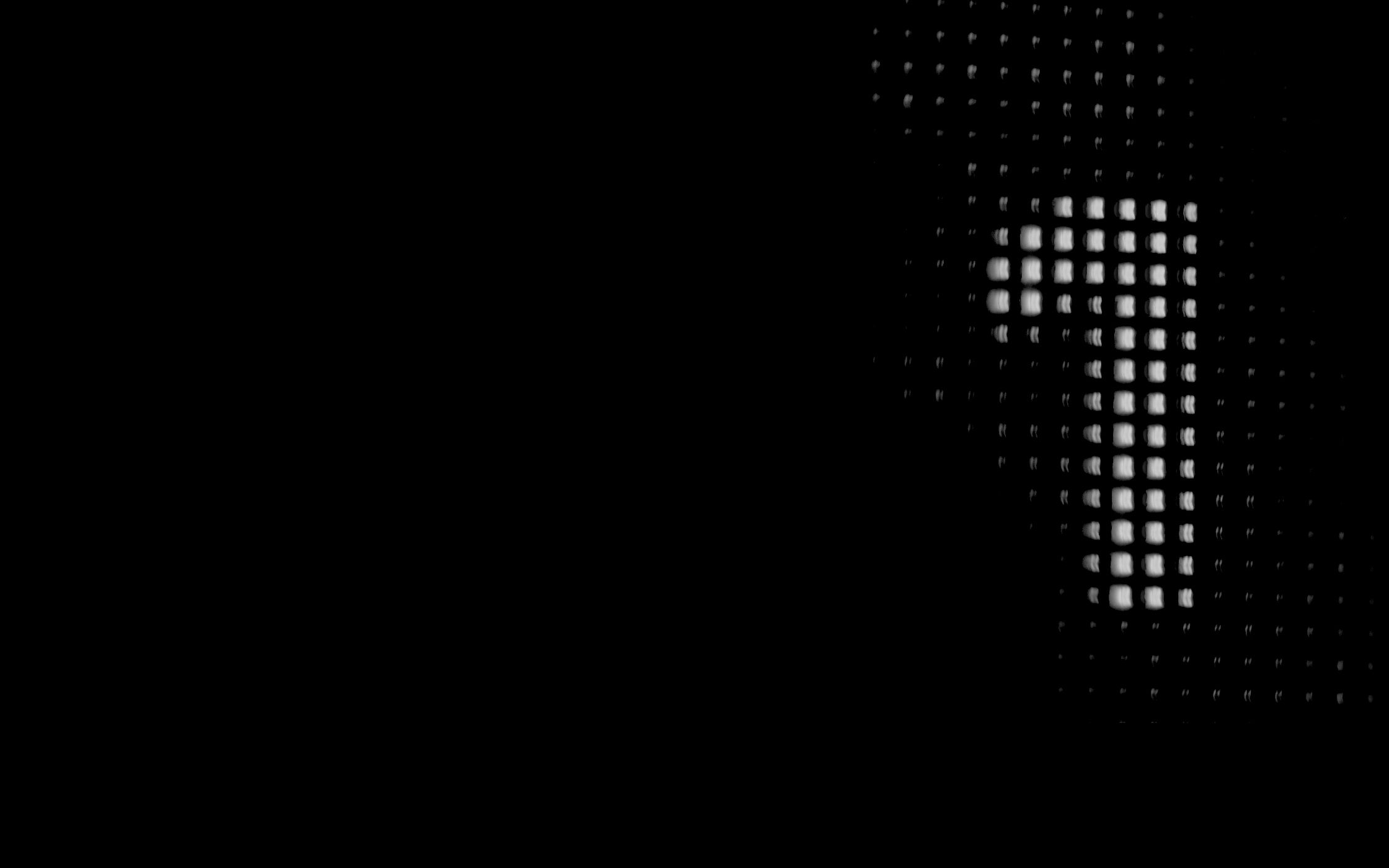 We Win the One Minute Briefs Live Tournament

One rule. One minute. Create an ad.

One Minute Briefs have a massive following on Twitter, a gathering of creative minds to flex their creative muscles for a minute or two.

The concept is simple, you have one minute to create an ad based on a quick brief set in the morning. Some of the briefs we’ve entered have included advertise Jaeger bombs, advertise tweezers and advertise mistletoe. Totally random concepts that you would rarely get the chance to advertise.

The people who run One Minute Briefs recently held a live event in Manchester, and on the night they had a live tournament. A head to head battle between creatives with an AdPad, a Sharpie and a timer. It was a knock out tournament running through the night, with such random briefs as advertise frogs and advertise STD clinics.

After a hard fought battle our Director Paul Dodd won the tournament, receiving a special 3D printed trophy on the night, which managed to survive a night out drinking in Manchester!

The final round winning concept was for Toe Nail Clippers, see the actual idea below:

Paul says “It was amazing to take part in a proper one minute briefs battle, on the clock and totally true to the concept. It was actually quite hard to be so quick with your ideas, and plenty of people commented that their minds went blank. I found the ideas easier to get as the night went on, I think it shows that creativity is like a muscle and can be trained. I loved it!”.

Check out One Minute Briefs on Twitter, have a go it’ll only take a minute.