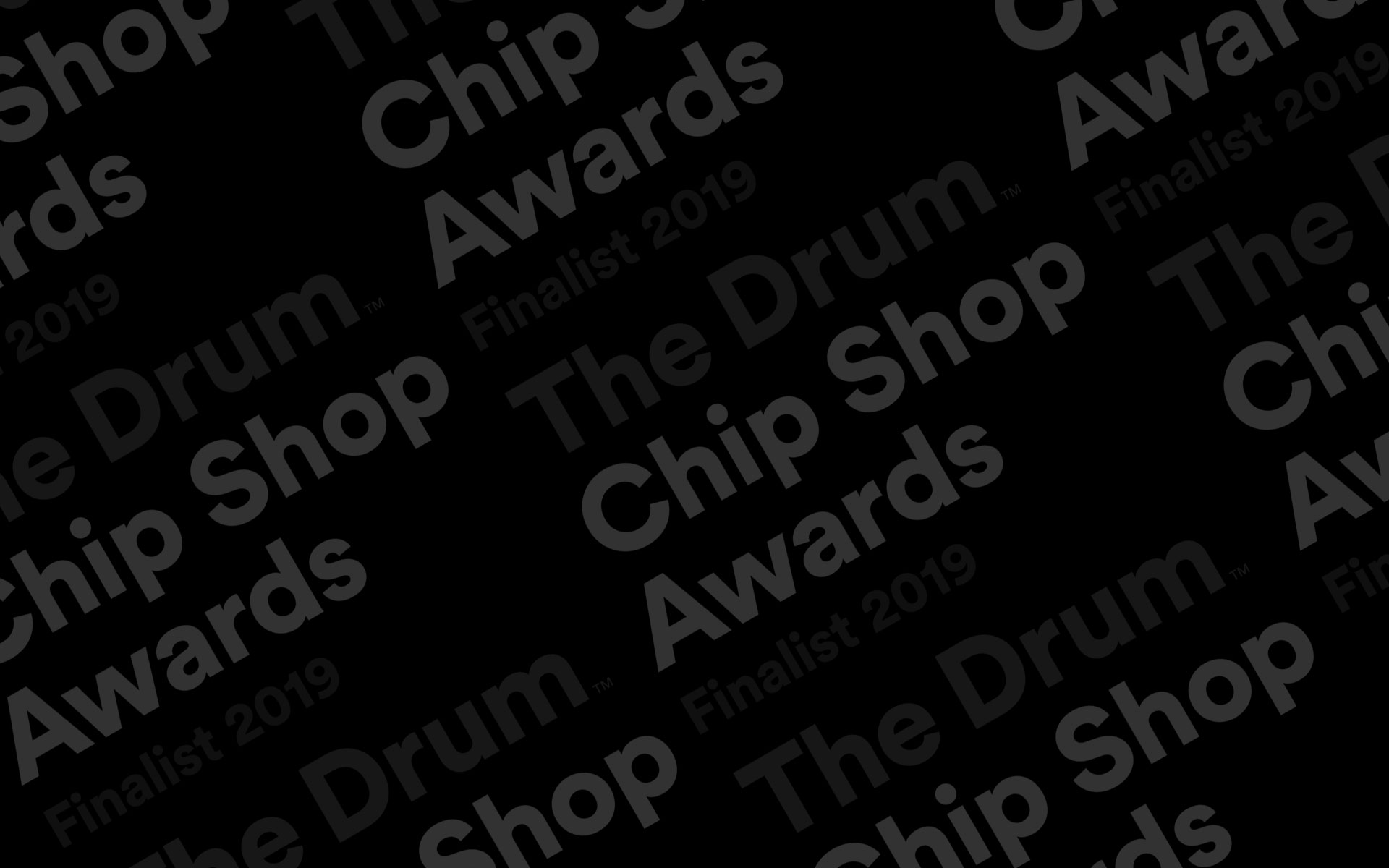 We’re over the moon to announce we’ve been nominated 7 times at The Chip Shop awards.

The Chip Shop Awards aren’t a celebration of the crispiest battered fish, they are an unadulterated, creative outlet for design professionals. It’s a platform where anything and everything is allowed, an awards with no rules and no boundaries meaning the possibilities are endless!

You can submit ideas, adverts, designs and concepts for the biggest brands in the world, without having them as clients. It’s a celebration of pure ideas

There was a time when Barnacles Fish, Chip & Shop in Llandudno was the talk of Soho. It’s advertising had just scooped a heap of awards – knocking bigger brands off the winners’ podium.
The campaign was the work of an advertising nobody. The client was his mum. His budget? Beer money. His secret weapon? Persistence.

This lead to a fallout. Awards tightened their rules to keep the amateurs out, but it inspired The Drum to create The Chip Shop Awards.

You can see all the nominated ideas at this link.

Our idea for Mamas and Papas, one of the world’s most recognised retail brands, is to show its support to parents everywhere.

In the era of diversity and designed to run across LGBT Pride month, the retail store changes its logo to celebrate same sex couples. A series of outdoor adverts shows how Mamas and Papas are proud to support equality.

This idea has been nominated in the categories – Best Retail, Best Ad Without a Visual and Best Ad Which Should Really Run But Hasn’t 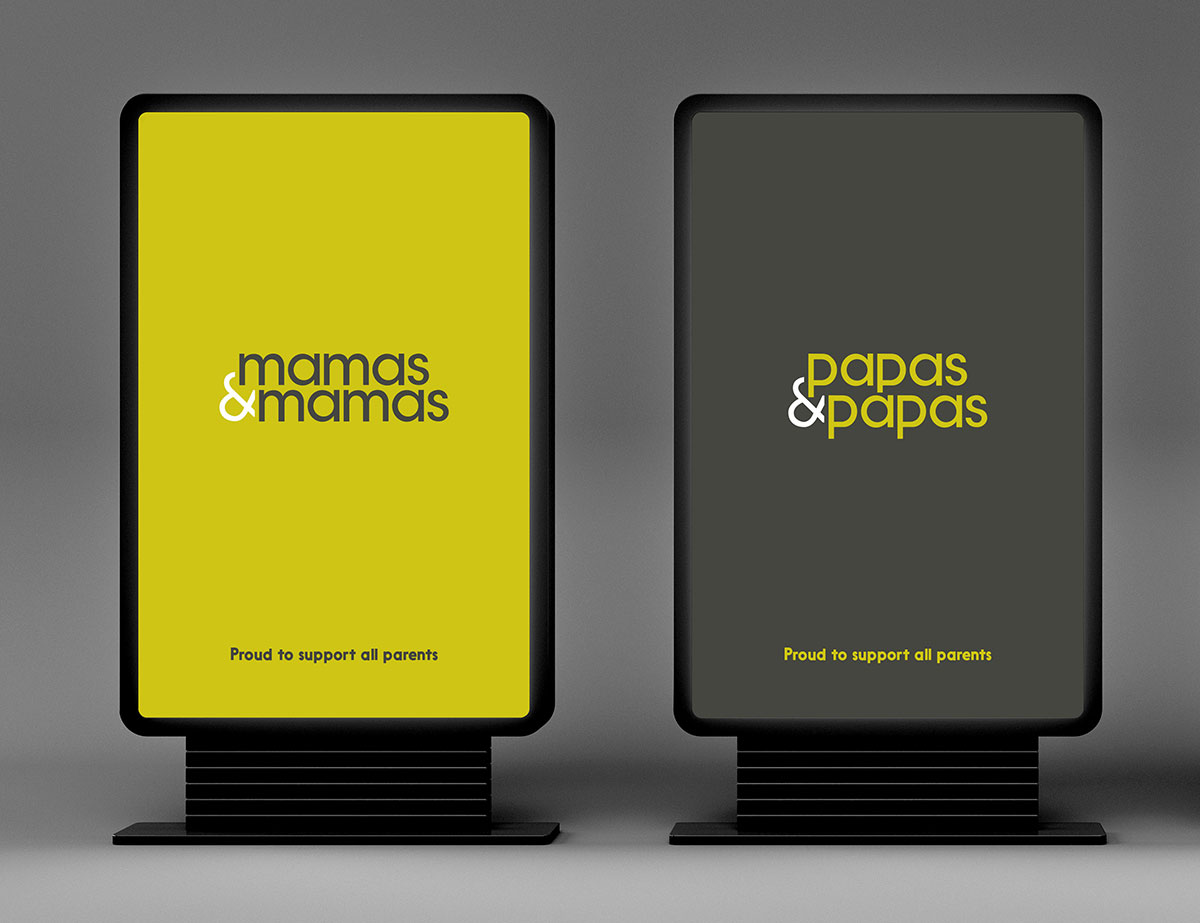 An advertising campaign for Specsavers that capitalises on the perfect year for a vision pun. 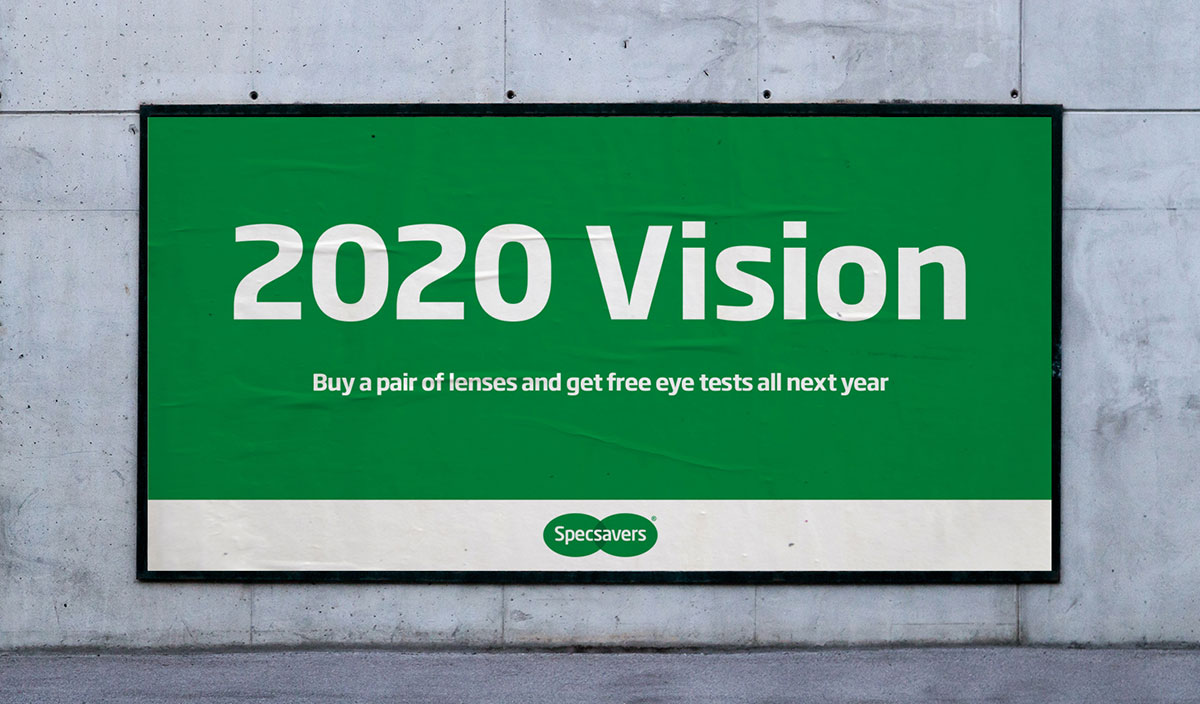 A local press ad for a Skip Hire Company, utilising the well-recognised button from YouTube as a headline.

This idea has been nominated in the category – Best Professional Service 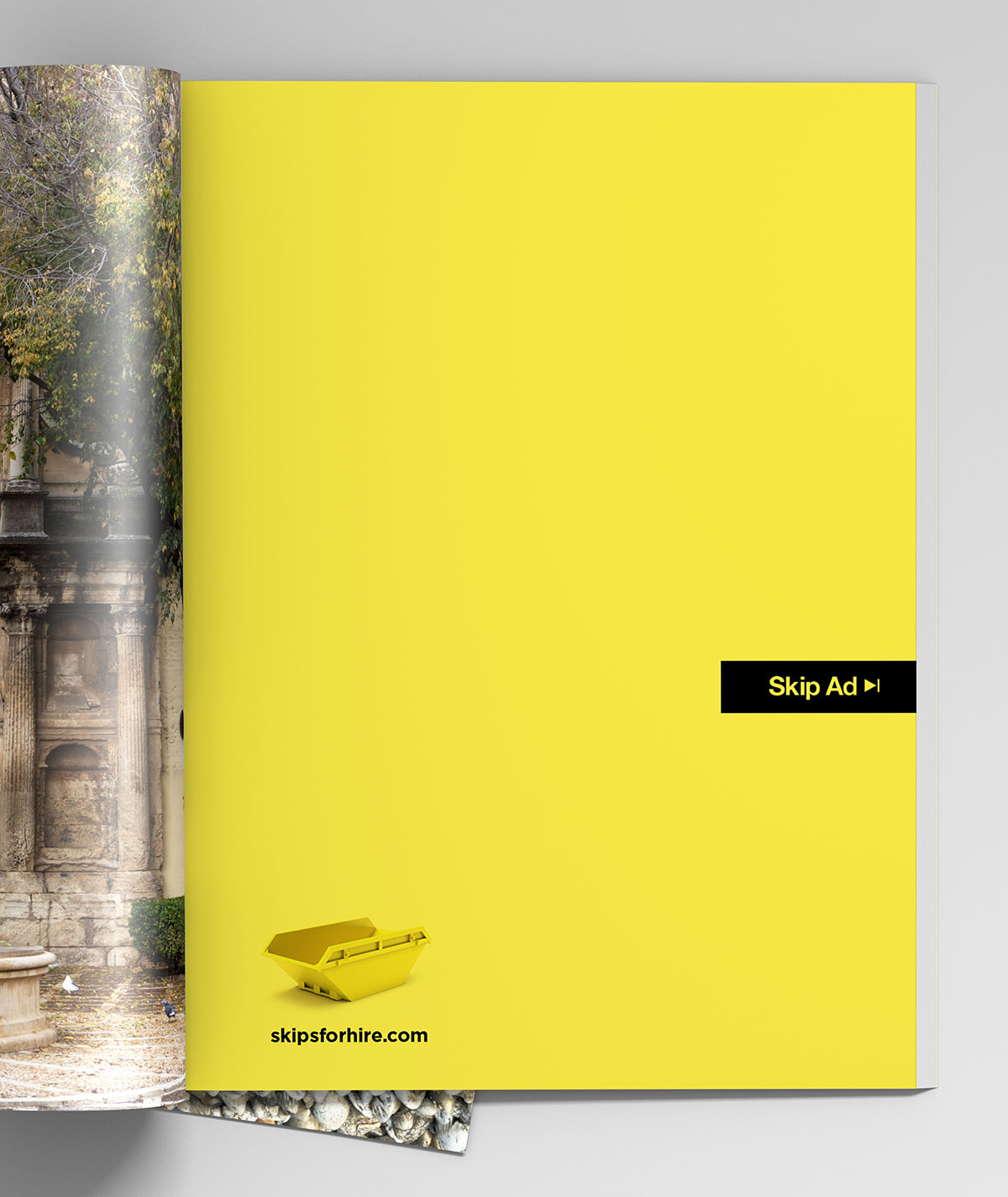 The Future of Food

The idea of eating insects is unusual…for now. With low environmental impact, low cost and packed with health benefits, insects are being touted as the future of food. Our idea reimagines everyday famous food brands, but with insects as the added ingredient. Bug Appetit! 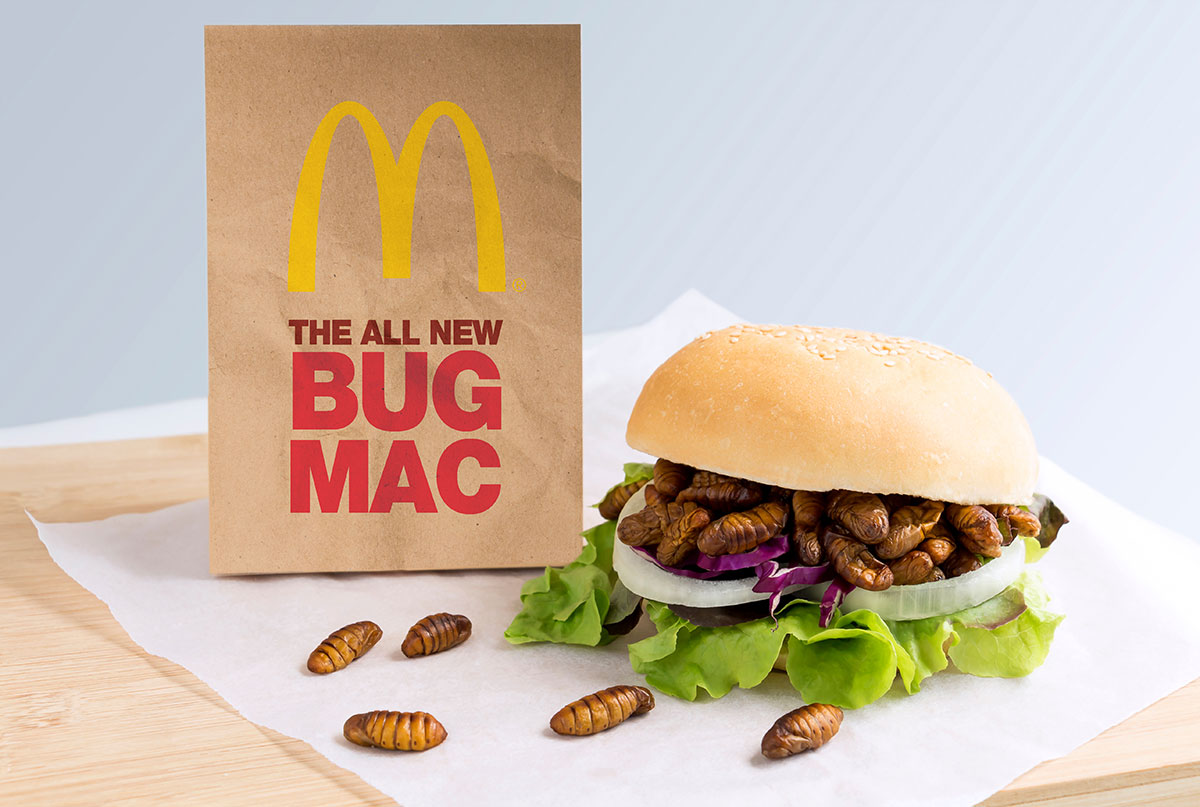 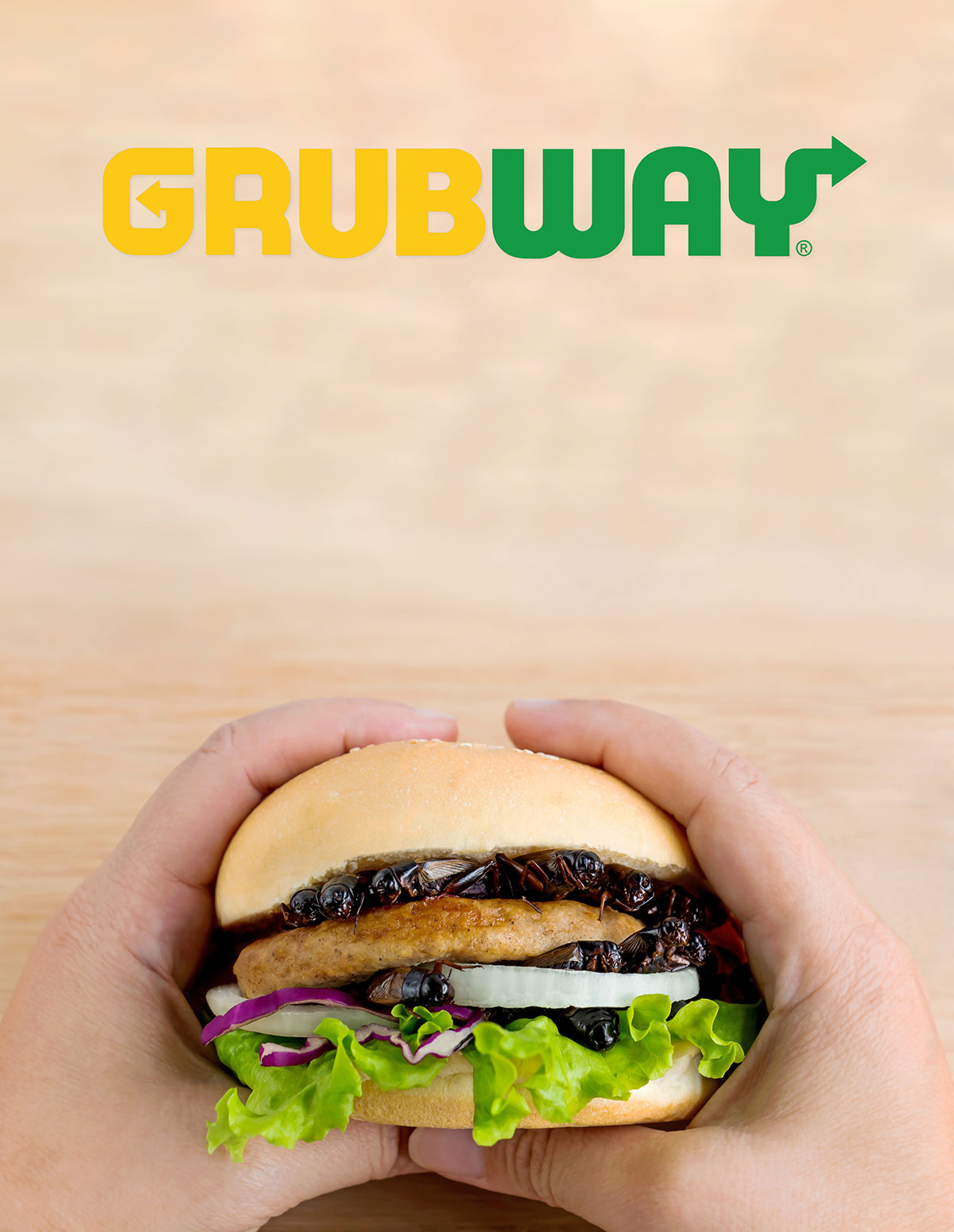 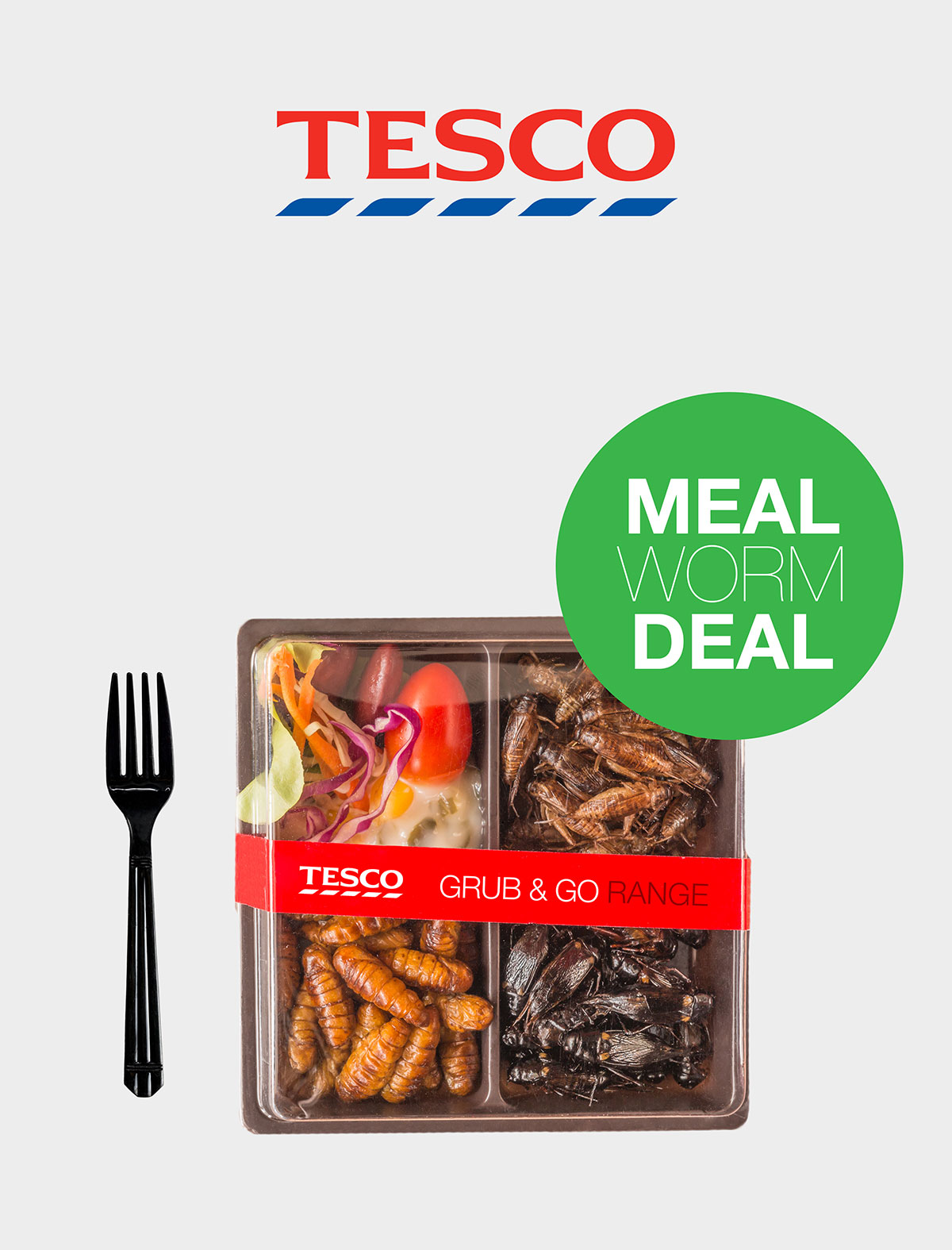 The Ideas That Got Away

An outdoor advert for Ebay, that plays on a slang variation of the name for Valentine’s Day. 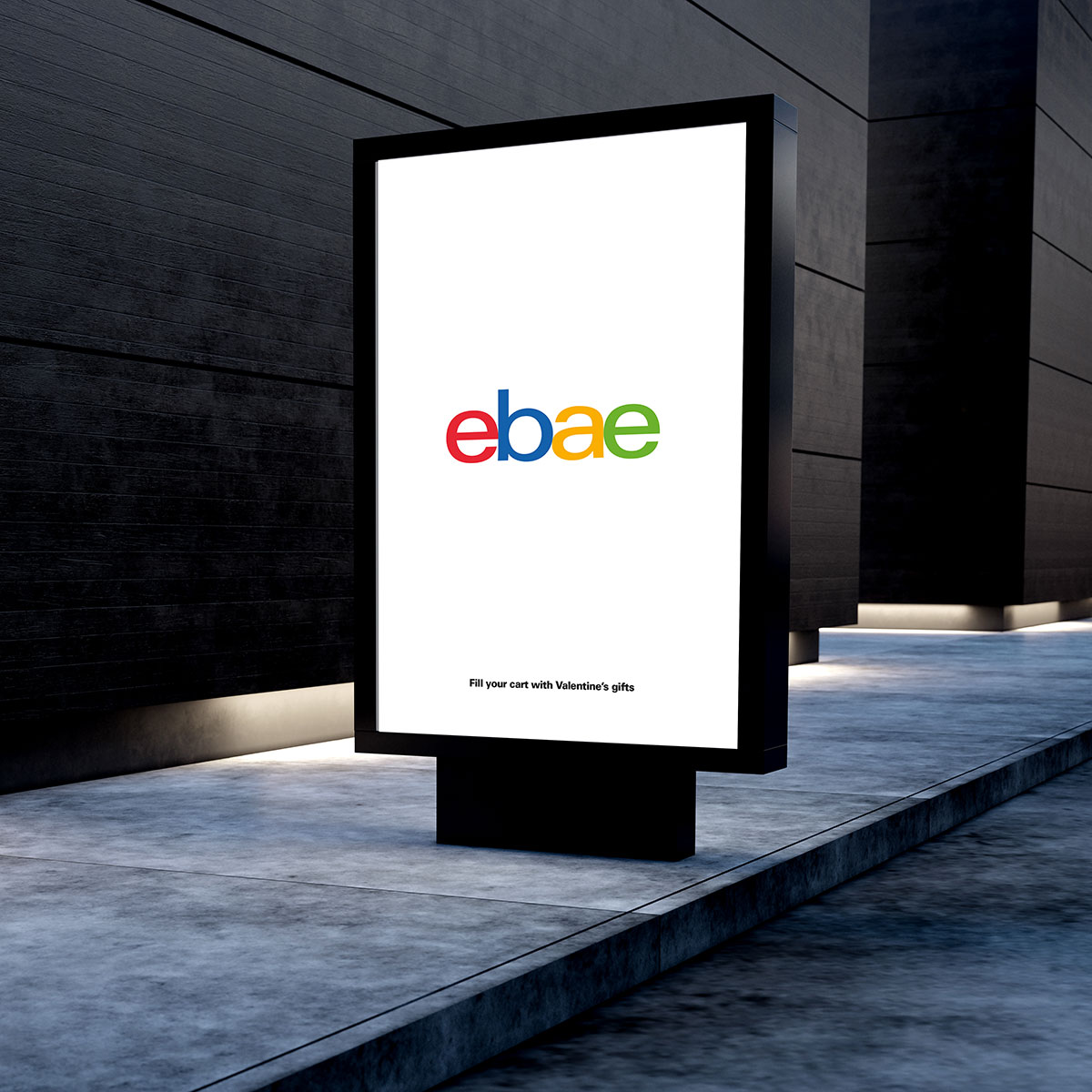 An idea for the famous burger joint that uses our future king. 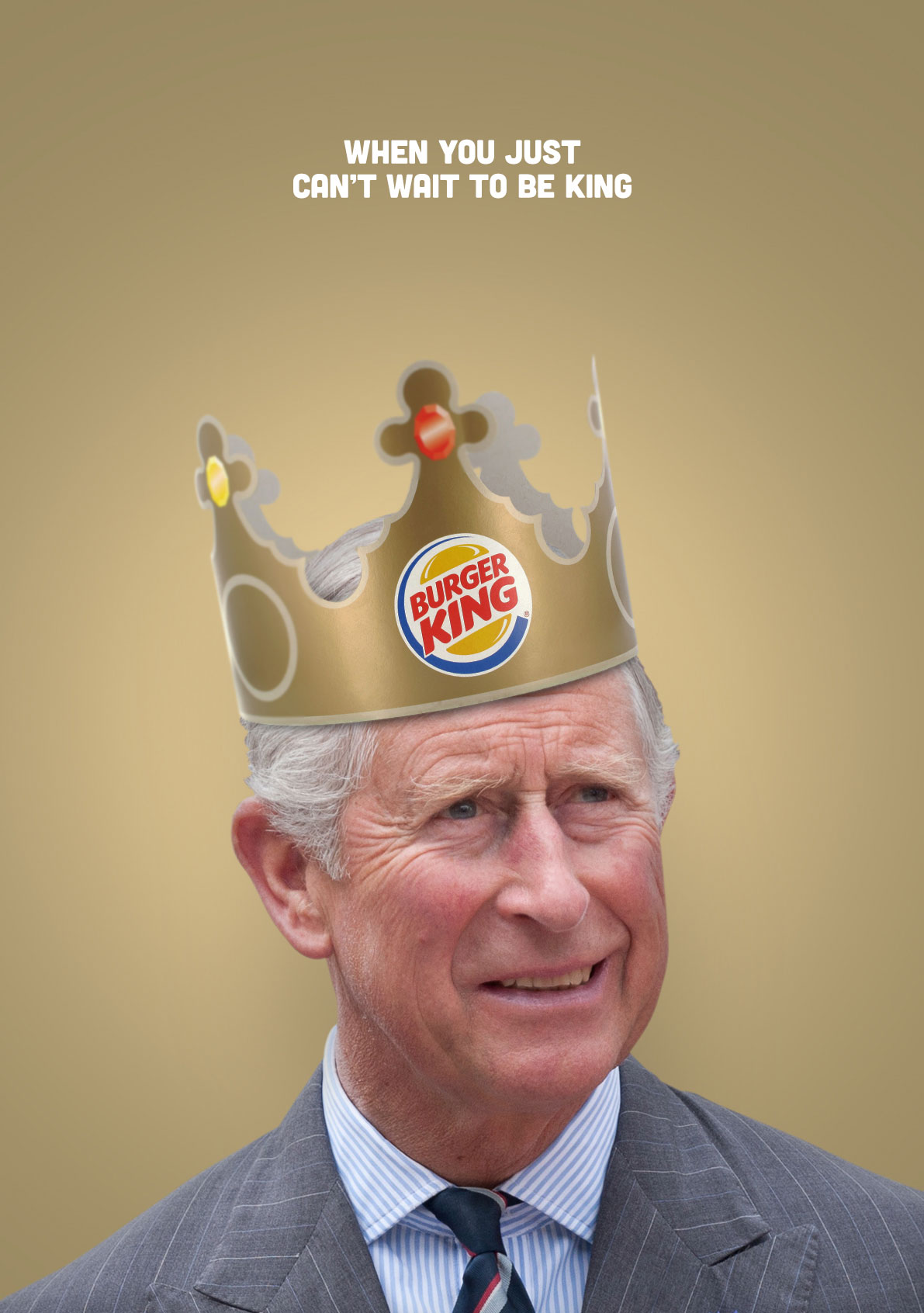