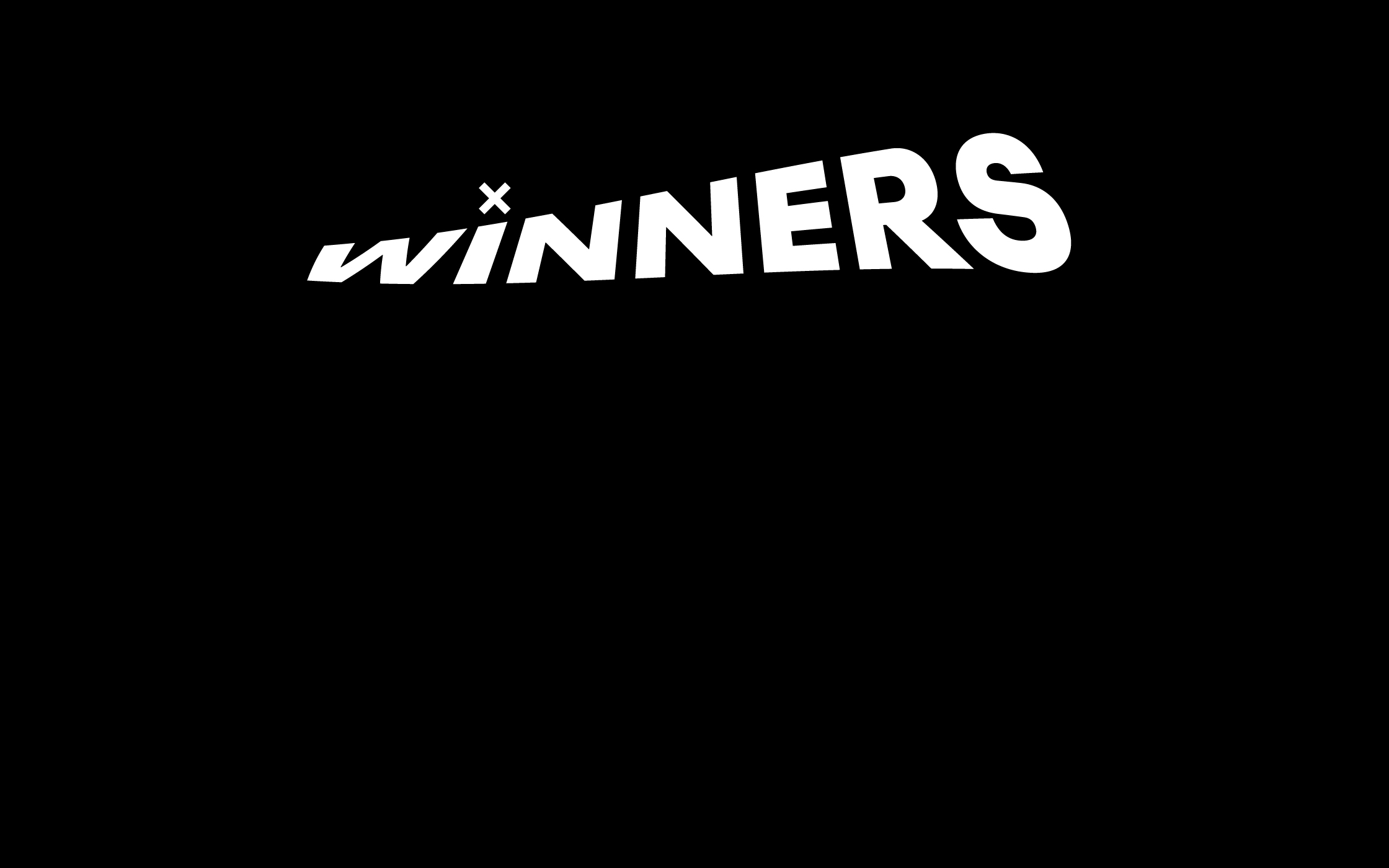 We Win One Minute Briefs and Fresh Awards Competition

The Fresh Awards have teamed up with One Minute Briefs to run a monthly competition in 2014, and we’ve only gone and won the first one!

The winners can win not only a rather snazzy free Ad Pad, but the overall winner (the best from the six months worth of work) will also get five free Fresh entries and two tickets to the swanky awards do later in the year. We’re on a mission now to win every one!

As long as the idea contains the Fresh logo somewhere in the scamp and more or less follows the theme, the game is on.

The brief for January was ‘New Year, New You’.

There were some really fantastic entries, The judges selected by Fresh chose their winner and our take on weight loss won.

The One Minute Brief boys said “This one caught our eye too. Quality stuff”.