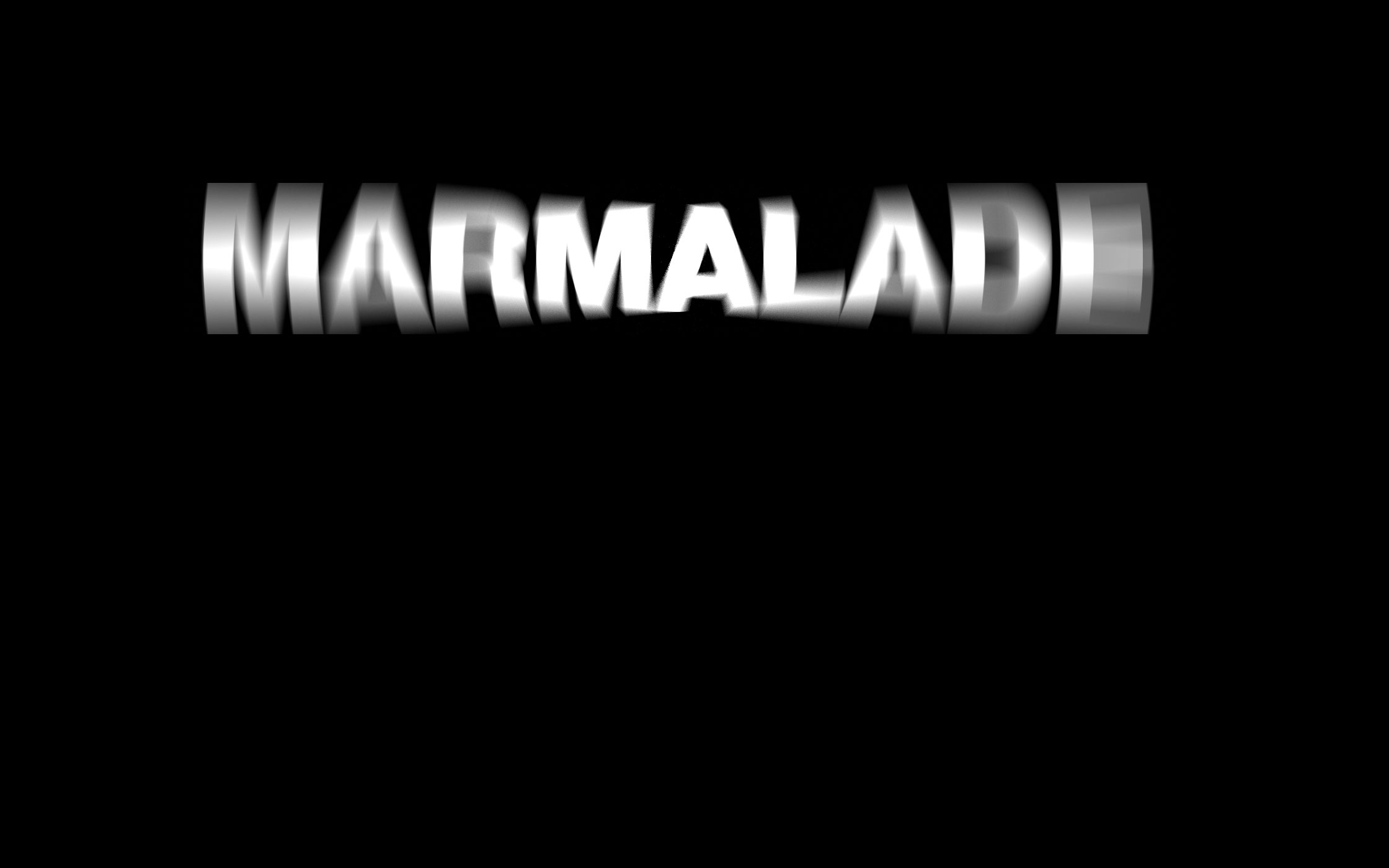 We Get Chosen By The BBC To Rebrand Marmalade!

We recently got called upon by BBC’s Rip Off Britain as expert food marketers.

The brief was to look at how marmalade, a once family favourite, but the latest food to fall firmly out of fashion, could be saved from extinction. The brief was to reposition marmalade to a younger audience and to make it more contemporary with a ‘rebrand’ of the traditional fruit preserve after statistics revealed that sales of marmalade have been dropping in the last few decades.

ALLGOOD were tasked with creating new labelling that would persuade people that marmalade can be just as tasty as Nutella and can be eaten anytime of the day.

After a complete rebrand and refreshed packaging concept, the jars were consumer tested in London live on the programme to great applause from the younger generation. In particular they loved the minimal packaging and bold use of typography. Interestingly, on the show the older generation didn’t like it, surely a sign that with some investment the product may appeal to people outside of the current demographic.

Check out the video below to see the entire segment of the show, our starring role starts about 8 minutes in.

It was such a great opportunity to be part of the show, and our designs went down a storm with the public.

In the words of Gloria Hunniford “It’s job done”!